Welcome to the book club 👋🏼

Here is where I share some of the best books I’ve read, a little review, some stars and I’ll be sharing some that I’ve heard great things about and I would love to hear what you’re reading, have read recently and  loved or something you’re excited to read!

My favorite genre for books is kind of widespread. But if I limited it down, I would definitely have to say lighthearted romance novels, full of wittiness. One that is unpredictable and I don’t know the next move. O R  I like a heart pounding read, one that really makes me unsure of how it’s going to end, and keeps me on my toes. 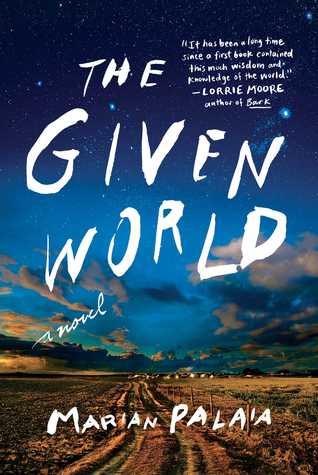 BOOKS I WOULD RATE 5 STARS 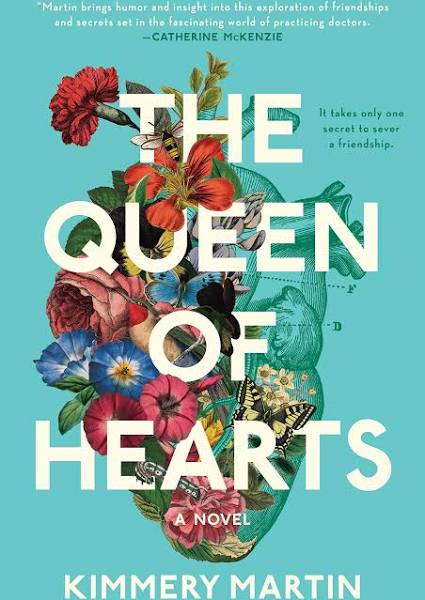 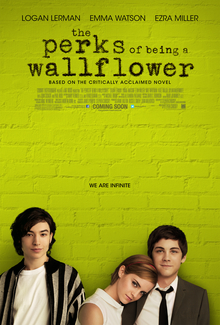 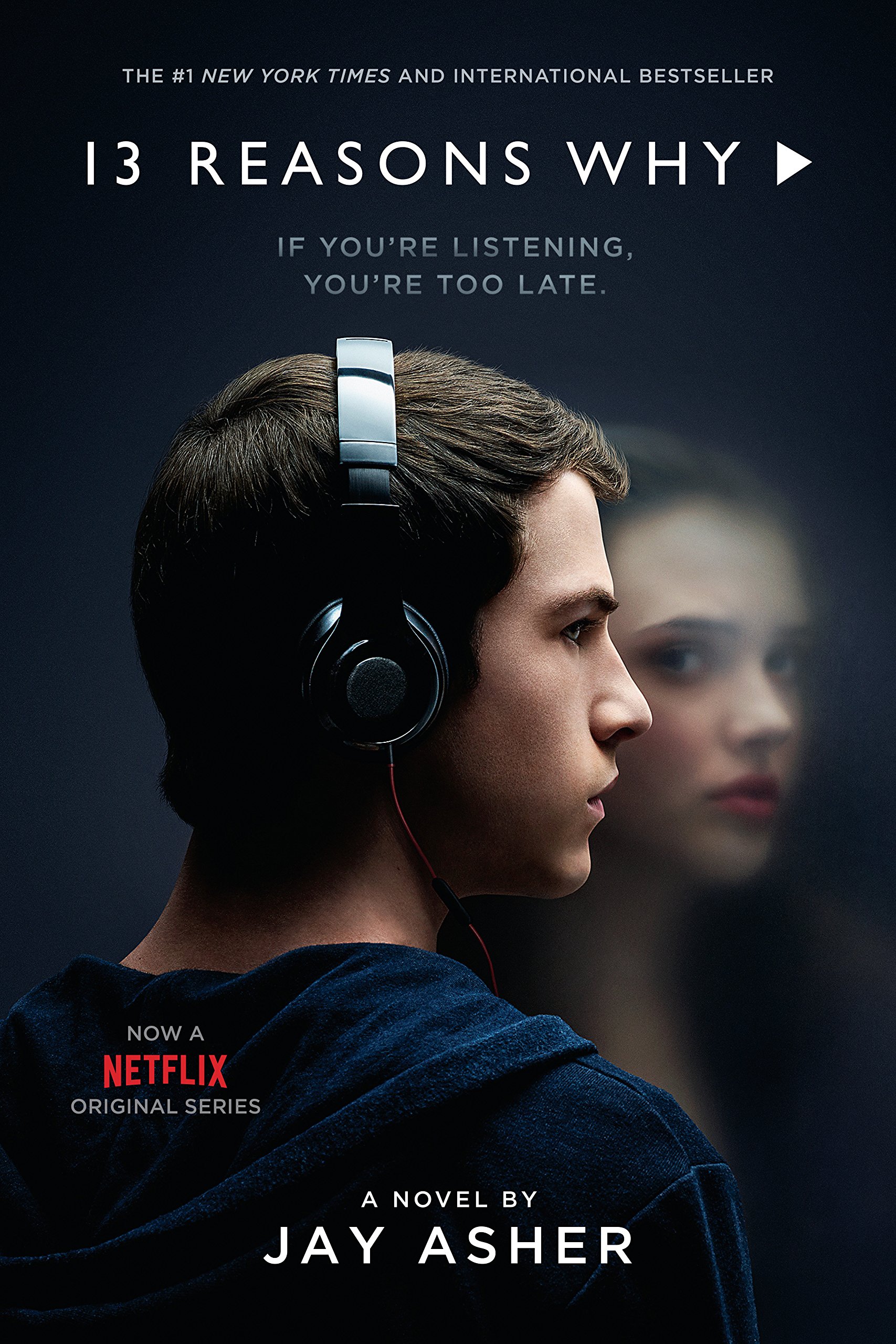 Leave a Reply For Me! Cancel reply